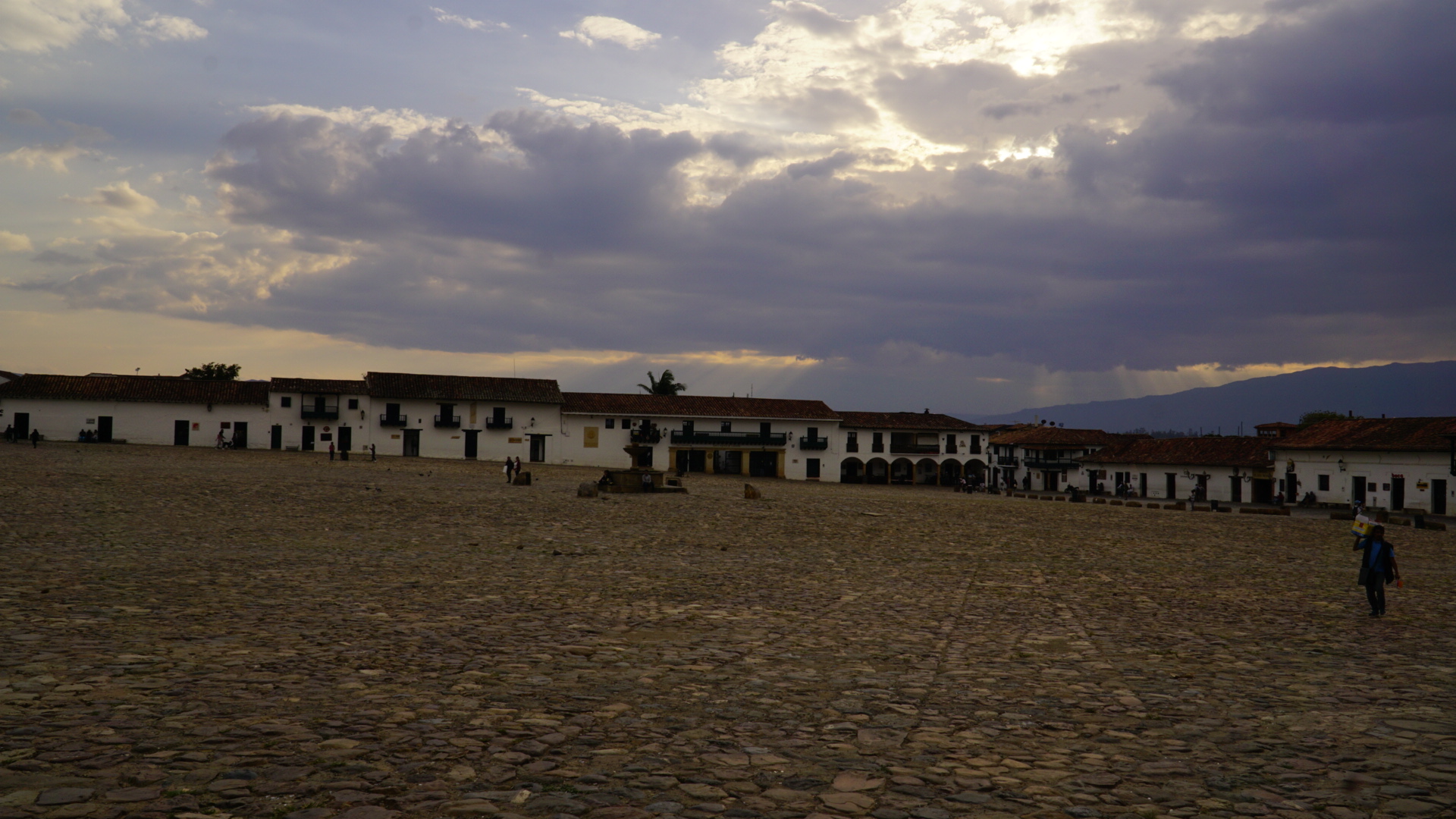 Yeah, okay sorry. This time I will be writing about 3 weeks of my time here, instead of two. Seriously, this uni gives you a shit ton of homework (sorry La Sabana, you still have a better campus than THUAS tho). However, I try to be more creative with this one! Be Dutch and plan in 10 minutes of reading time, going to the toilet in between, and get another refill for this 😉 Last thing, if you are and EF friend living in Latin America reading this, you might wanna read the last part for sure 🙂 By the way, do I owe one of you a beer yet?

Medellin! Yes! What? The city of Pablo Escobar? No, no Pablo Escobar, that is the past. Damn, grow up you guys… Let’s keep in the present! Orliany, Remco, Vivien and I (the Dutch squad in Colombia), arrived on Friday 08.02.2019. With our hostel in Barrio El Poblado (barrio = neighbourhood), we were sure to meet the backpackers. En serio, the amount of Dutchies raised to an unhealthy level. Finally got rid of them, bumped into them again (It is a joke, okay. Don’t feel judged, Dutchies). Entonces, mi palabra favorita. Entonces, after the arrival ‘ceremony’, we enjoyed the Medellín nightlife, ready to start this quick as visit.

Saturday was chévere (chévere is slang from bogota meaning “cool” or “helemaal goud” in Dutch). We woke up early to visit the Comuna 13 tour. Photos in the galery will show you all of that. The Comuna was a heavily criminalized barrio. But right now, as well with arrival of the escalators, it is safe as heaven. Little sidenote, this is only legit at least in the day, when traveling with a certified guide who lives in the neighbourhood and gives free piña helados (pineapple icecreams).

In the afternoon, I visited Bart, who lives in Medellín! His fam and my fam spent the last 2 Christmases in the Austrian snow. Entonces, we had no other choice to meet in Medellín as well. But wait, y’all remember Matthijs, my cousin? He decided to join for Medellín as well! Together with Bart, his girlfriend, Matthijs and others we ate at a typical Venezuelan restaurant. They have these cheese sticks, muy rico!! Después, we went to a football match.

Sunday was spent in Parque Ivrí, a parque that can be reached by a cablecar! #dope

The week after Medellín was kind of mierda (shit), with lots of exams. However, nothing can beat a good old Dutch pancake with Nutella! That is exactly what happened on Wednesday 13.02.2019, with Potluck and Karaoke with the buddies and exchange students.

So yeah, here’s the proof my Spanish improved (any grammar mistakes are with reservation hehe)

“Well pretty cool Vince, but to come back on my question about safety, are you still alive and well? I am waiting for something ”exciting” to happen..” ”Thanks for the support asshole” is what Eminem would have said, Tranquilo/a! Entonces, I made a little video about this safety issue I experienced, which actually was rather ironic.

Yeah that was quite something, no? If you are planning to go to Colombia, make sure your parents or husband/wife or whoever cares about you don’t see this video. Just a kind tip from me to you 🙂 Oh yeah, also don’t tell them a Dutch guy was killed two weeks ago in Medellín (It wasnt me) and in Cali 3 weeks ago (around beginning of February). What I understood is that the guy from Medellín was related to drugs, so eigen schuld, dikke bult. As the Dutch would say.

Entonces, Colombia is safe, even though when your bag got stolen from a place that appeared to be one of the safest. Just take care and follow “Het reisadvies van het Ministerie van Buitenlandse Zaken” (I’m curious how the non Dutch speakers will pronounce this haha). Kind of a ironic and controversial statement as we, the dutchies, according to our government don’t have a lot of places to go:

Yup, a pretty long blog so far. Feel free to go to the toilet or get another beer or chocolate bar, the end is near, I promise. If the chocolate bars are not available, make sure to write on your grocery list that in 2/3 weeks time, you need to buy some 😉

With in total 8 people, we rented a big as house, bought booze, some food, and ingredients for Dutch pancakes (siempre pancakes de Holanda;)). We ate at a restaurant, were Luis, yes THE Luis of last blog, managed to get us 10% of the bill when we wrote a review of the restaurant on TripAdvisor. So lesson learned, don’t trust TripAdvisor when going to that restaurant haha, but we got the discount!

After only around 2 hrs of sleep, Dutch Pancakes were served at 8.30AM. We discovered the village and went on this tour with a jeep, we swam in a lake with Crystal clear water and relaxed over there for quite a while. Afterwards, we slowly returned to home, after arrival I basically slept the whole night and morning.

Oh yeah, I promised you my plans después my time at La Sabana. Well, here it comes:

As I am officially finished on my 31st, I will start travelling throughout Latin America as of June, not only to discover the nature, cultures, meet other people; but more importantly, to reunite with my EF friends! Haven’t seen some in years. Moreover, I would like to day a week or 2 of volunteering work in Quito. Entonces, after my travels, I will return to bogota to hopefully fulfil the second part of 2019 with an internship in Colombia of surrounding countries!