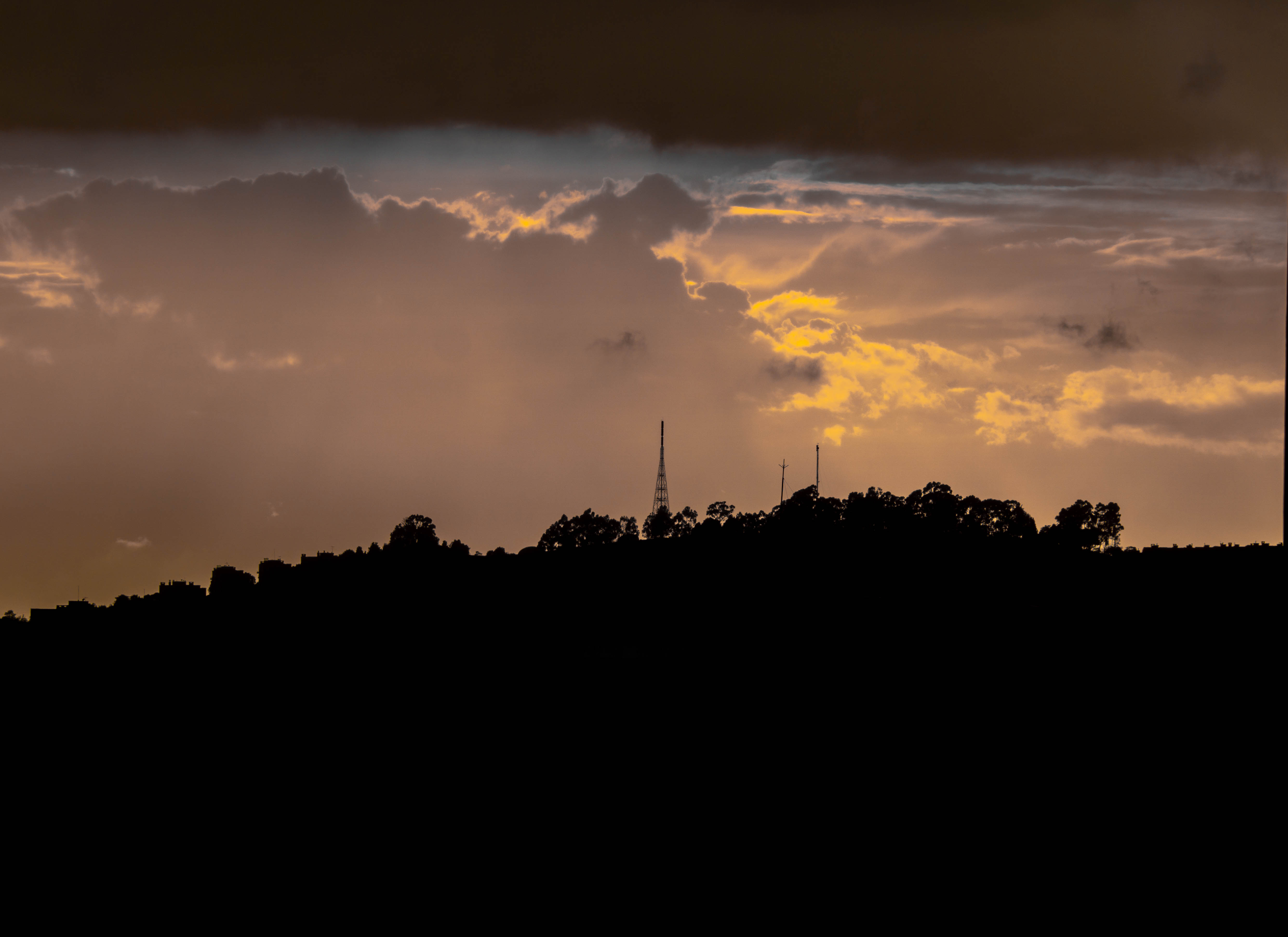 Today is June 2nd, 2019. I am starting to write the very last blog regarding my time at La Sabana. *sad music playing* Anyway, this last chapter of book 1 (yes there are more ‘blog books’ yet to come in this series of 3 books in total), will cover the last month of uni along with all the adventures. I will start creating stories for book #2 as of June 12th. Hopefully the written stories will be released shortly after that. Anyway, where were we? Oh yeah, April 27: Kingsday in the Netherlands and the b-day of Simone.

After the Kings’ and Simone’s birthday, I catched the opportunity of taking over my university’s instagram account (@thehagueuniversity)! I prepared for it and try to be as active as possible, however that is harder than I thought… Anyway, I tried to show how great life in Colombia is, as many people only knows Colombia from the dark days 20 years ago… Those are stupid people in my opinion.

In the week of May 1st, the so-called ‘burger master’ was held. This means many burger restaurants compete each other by making the ultimate burger, for only $11,000 (= ±€3)! Together with Kata, and later others, we went on the hunt for the best tasting burger. We, personally, got a winner: Sioux. Apparently this place is owned by a student around 20 years old. Yup, the rich-poor contrast here is insane.

Anyway, the weekend in this week full of burgers (it was a lot of burgers that week, ouch), I had a cannabis conference. I hoped this conference could introduce me more to the world of cannabis, and it did. After this first day, I went to a place participating in the burger master. After the second, and last day of the conference I, again, went to the burger master restaurants to eat burgers. As you might have noticed, I like the Colombian burgers.

The sunday of that weekend (05.05.2019), we went to a book festival. I have never seen so many books at one place. I bought a book called ‘los cien,’ which means ‘the hundred.’ aparently there is a netflix serie about this book as well. So, first reading, then watching.

On May 10th, we celebrated Giselle’s birthday. Giselle is an exchange student from Mexico. We did that by making a shit-load of Dutch pancaked by Remco and I. We also created our own, fully licenced and authentic ‘Dutch chocolate pancake.’ The ingredients are secret but Remco and I are willing to sell the idea to the highest bidder (minimal €500). The evening was spent at Andres, the famous place for eating the best meat in Colombia. Still haven’t tried that…… But, of course, everywhere in the world, Vincent is represented.

In January, I rented an airbnb for my first month of staying in Bogotá. My first roommate was a Danish guy called Anders. Now, 15.05.2019, we met up again after around 4 months. We talked and laughted about the last 4 months. Time flied and with only 15 more days, the exchange is almost over.

17 & 18 May: What time is it? Finca time! With the Germans, Simone and yo, we went to the finca of Andrea. We made a gourmet dinner, what ended basically with aguardiente 🙂 We made a bonfire as well. The next day we went to visit the farm. the farm consists of the production of roses. And wen we entered the hall where the roses were selected and sorted out for exportation, it felt a bit like home, Westland (see google maps for ‘Het Westland’ down here) .

So from the 18th to the 24th of May, we had exams. Not really exciting to write about. However, as far as I know, I passed everything ”met vlag en wimpel.” It seems that the teachers grade the exams differently, as how I perceive it. The grading system is from 1-5 with 5 as the highest possible. But for every mistake I make on an exam, 0.1 point will be reducted. So, at one exam, which was a presentation, we made one mistake. So, as you might can guess, what grade did we get? Yes, a 4.9. This is so different from my study hahahaha. Despite that, the ‘La Sabana grading system’ made my studies quite easy hehe.

The beginning of the end

Remco and I did a review on our experience with the Spanish classes and our time at La Sabana: a must watch!

We started off with the holidays (24.05.2019), with the party of the Germans. This was held in the event’s room in our building. Most of the exchange students were present. It was an awesome night. But I started to realize more that the exchange is coming to an end.

It’s basically like New Zealand. 90% of all the students left after the semester was over, whereas I, with some others, stayed a while longer to do the Cambridge Certificate exam. Mostly all my friends left, going home. It brings a bit of homesickness. However, like in NZ, I got great plans ahead: a latin america trip visiting old friends and my parents and sister coming over to discover Colombia together!

So from this point on, friends started to leave. Most of the Mexicans left early, as well as Orliany and Vivien. For Simone it was time to leave as well. This guy in incredible. It was so fun to live with him and Monica, where we had the best of fun.

The 29th of May was a busy day! In the morning I skyped with Rik (one of my best friends from my time in New Zealand), long time no see! Afterwards, I went for Coffee with Carolin, a girl who returned home that day. Fun fact, she lives on route on to our wintersport destination. That made us come to the agreement of having lunch by the time we are passing her place upcoming wintersport. Por que no?!

After saying good bye, Kata and I went to La Sabana for the last time (this semester) to eat at Restaurante Escuela. The next time at La Sabana, will hopefully be with my family, to show them around where I have chilled the last half a year.

Crazy, with Simone gone, the house is way more quiet. I have to get used to that.

One the 2nd, Baptiste and I went for dinner and drinks, as we haven’t seen each other in a while. We ate at Bobs, a italian restaurant in the neighbourhood. This place is is so tasty whereas the prices are low. Vincent is coming back to that place for sure.

We gave in. Even though we don’t follow the marvel hype, Kata and I went to the Endgame. 3 fucking hours is too long @_@ But the final fight was quite cool.

El güey is leaving. That means a final dinner with him and his friends. Together with Paola, Daniela, Remco, Luciano and me we made sushi. Yes, we made it, we didn’t use rappi (Colombian version of thuisbezorgd.nl).

The next day (read 3 fucking 30 AM in the morning), we woke up to say goodbye to Luis at the Airport. What a guy: muy loco, muy divertida y muy famoso con los lectores de mi blog jajaja.

Don Bart en Bogotá. Yes, Bart in Bogotá with amigos. Together we went to La Candelaria and up on the Monseratte. Good to see the pal again. Nos vemos en Austria!

On 10.06, Remco and I went for bowling. Our last outing together, as I leave for Argentina on the 12th, and he will soon go to Peru.

Today, Tuesday 11.06, I packed my bags with Kata and together with Mónica, we ate dinner together: Ready to go!

Wednesday, June 12th, evening. Argentina, José, Vicky: I am on my way!

Book 1: Chapter 7: Studies are over! But my last blog as well?Book 1: The Exchange #IBSA19