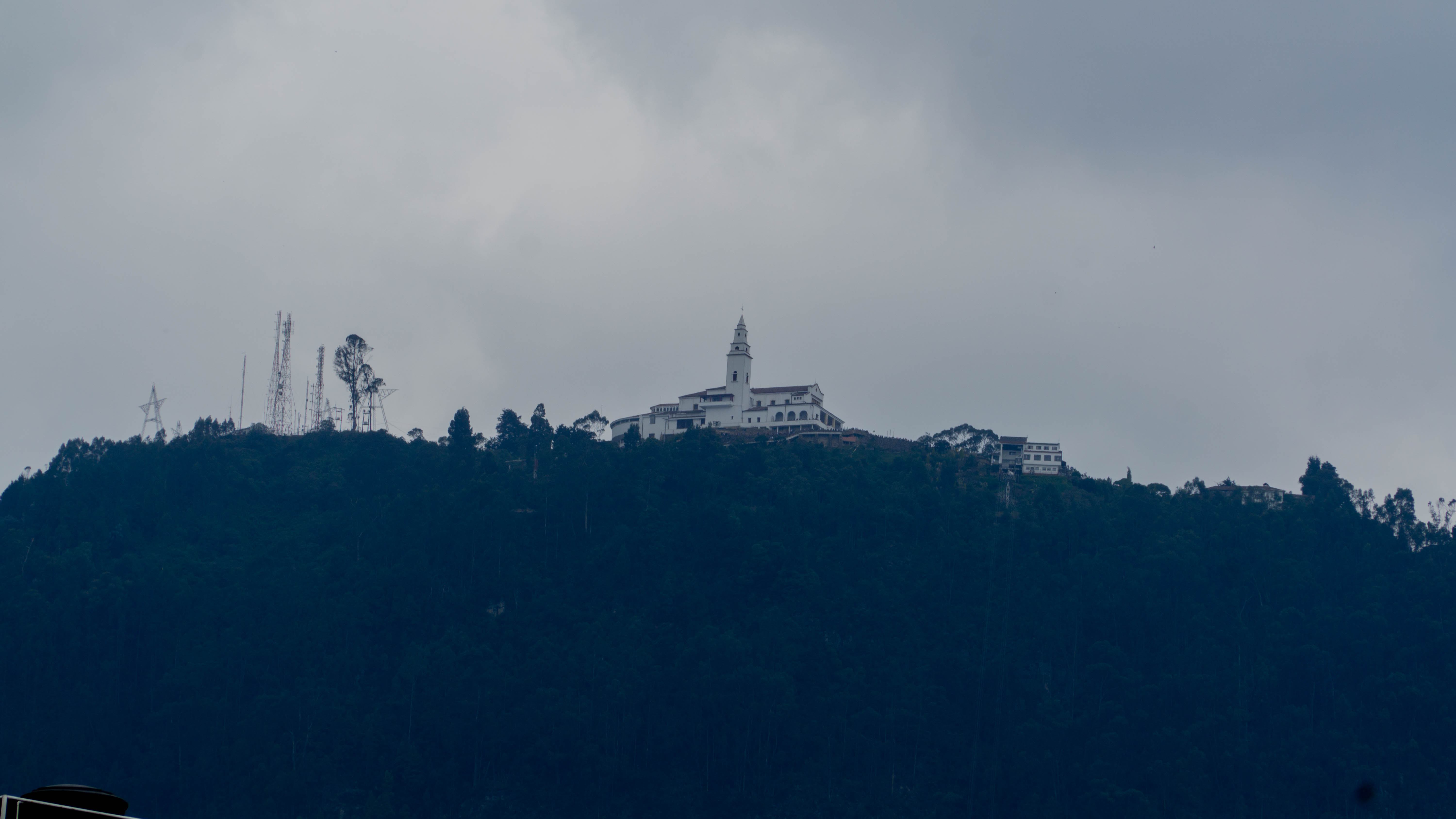 Valeeeeeee, episode nummero cuatro! The title is dedicated to the loco actividades that keep on happening (mono = gringo who is not from the US basically). Because, if your bag with all kinds of important stuff has been stolen, why not your phone as well? And I got to meet more locals which comes with local places as well! More people will be introduced in this fairy tale. This and more in this episode! Sit tight, grab that chocolate bar you bought y vamos!

As it becomes a tradition, each episode is dedicated to certain people; just for fun, or because of the reason I made a mistake on my previous blog. The chosen one for this week is Daira! Last blog I wrote about the genious idea of Luis to receive a discount if we wrote a positive review of a restaurant we ate at while in Villa de Leyva. That trip was dope, if you havent read it, I highly recommend it. It turns out, that the idea was from Daira. With already many beers down the throat at that point, it was hard to tell the difference between all the mexicans (que me pedo guey?!)… How could I be so stupid? So, Daira, hereby you will wear the title ”Daira the genious.” I can picture you now as one of those bold knights back in the middle ages who were offered this title at these festive inaugurations. Seems pretty cool, no?

Entonces, we are on the half of the La Sabana journey (as other journeys are yet to come) as I write (21.03.19). It is crazy, time flies. As time develops, so does my robbery experiences. On the one and only march 5th, with Luis (lucky you, being in the blog again hahaha) as crown witness, my phone got stolen that day. We were waiting for the bus to go to the uni, when Luis asked were the bus was (we waited already for a while). So, I took out my phone, and just like 10 seconds later, a motorcycle passed us. The passenger on the motorcycle grabed the phone out of my hands and they drove away. This time I really was like ”mierda, not again…” Went home immediately, changed all passwords again, and all that stuff. I asked my persona ldetective Francy (who helped me monton (= a lot) with my first robbery), if she was up for another adventure haha.

When someone is robbed, the person should fill in a form online before going to the police. Even though I tried many times and together with my buddy Lina, the online form does not work for foreigners. Perfecto! So on the Friday, 4 days after the theft, Luis (I should post a picture of him so that you all know who this Luis is I am always talking about… What do you think, Luis?) and I went to the police. We were warmly welcomed at the policestation by a police agent who speaks English. Everything went very well. The police guy who helped us, even accused Luis of stealing my phone. In my opinion, he could be correct ;P Unfortunately, when we were almost done, the system went offline. No es bueno when that happens. We were told to come by the next day. And that is what we did.

When one is crazy, one should come to Colombia. That certain person is called Philip! He is a great friend, who I met at my studies in my university. Even though a bit crazy, he did it come to Bogota with the best reasons! He mostly spent his time with Vivien, but Remco and I made them come to La Sabana as well! Damn, it was good to see you again bro! Take care and have fun on your exchange!

On Saturday, 16.03.2019 (Jim’s birthday! Jim is a good friend of mine), together with Simone (Italian), Lina (Colombian buddy), Franzi (German), Laura Sophia (Colombian friend), Daphne (French), and others with a chiva through the city. For the Dutchies, a chiva is like a ‘kwibus,’ but Colombian style: colombian music, colombian roads (it was a bumpy ride). We were dropped off in Zona-T, the night out area of Bogota, were some of us went to join #teammexico.

The day after, with little sleep, together with Erick (Erick is a mate from La Sabana) and his friends, a group of chicos y chicas, we went to Tombar! Tombar = loads of meat, chicken, dark salchica (sausage), y refajo (THIS STUFF IS AWESOME cervesas con gaseosa).

After the satisfaction of eating 3 cows and 5 chickens (sorry for not sorry), we went to Alpina. Alpina is a major dairy producer in Colombia and they have their own ”landhouse” where you, of course, can buy ”queso de holandes.” Entonces, I bought some, tried it, and I was not that disappointed. The Dutch cheese is just stronger in taste. Of course, I let others taste the genious and most tasteful combination of that cheese with Heinz Tomato Ketchup. Which they all appreciated of course haha. Anyway, it was good to have a Dutch snack like this one again, for a moment, I was back home.

Unfortunately, something terrible happened the Monday after (18.03.19). What happened in New Zealand just 2 weeks earlier, similarly happened in my country as well. A guy shot several people in a tram in Utrecht, a city in the middle of the Netherlands (Utrecht, check out the map). This attack, left 3 people dead and 5 seriously injured. Fortunately, the whole police force and other services worked hard and the main suspect was arrested later that day. Now, I and the other Dutch, are waiting for his motivation behind all this. Personally I don’t think it is a terroristic attack, as I have faith my government would prevent such attacks. Read more about the attack (in English) here.

Anyway, to close this episode with a positive twist. Remco and I ”graduated” from our Spanish classes on Friday 22.03.2019!

Photos of the Graduation will be posted here

As well, on Sunday 24.03, Franzi, Andrea and two German friends of Franzi and I did a Bogota Free Walking Tour, and saw the football game Netherlands – Germany (no further commentary on that matter…). Photo’s down here: